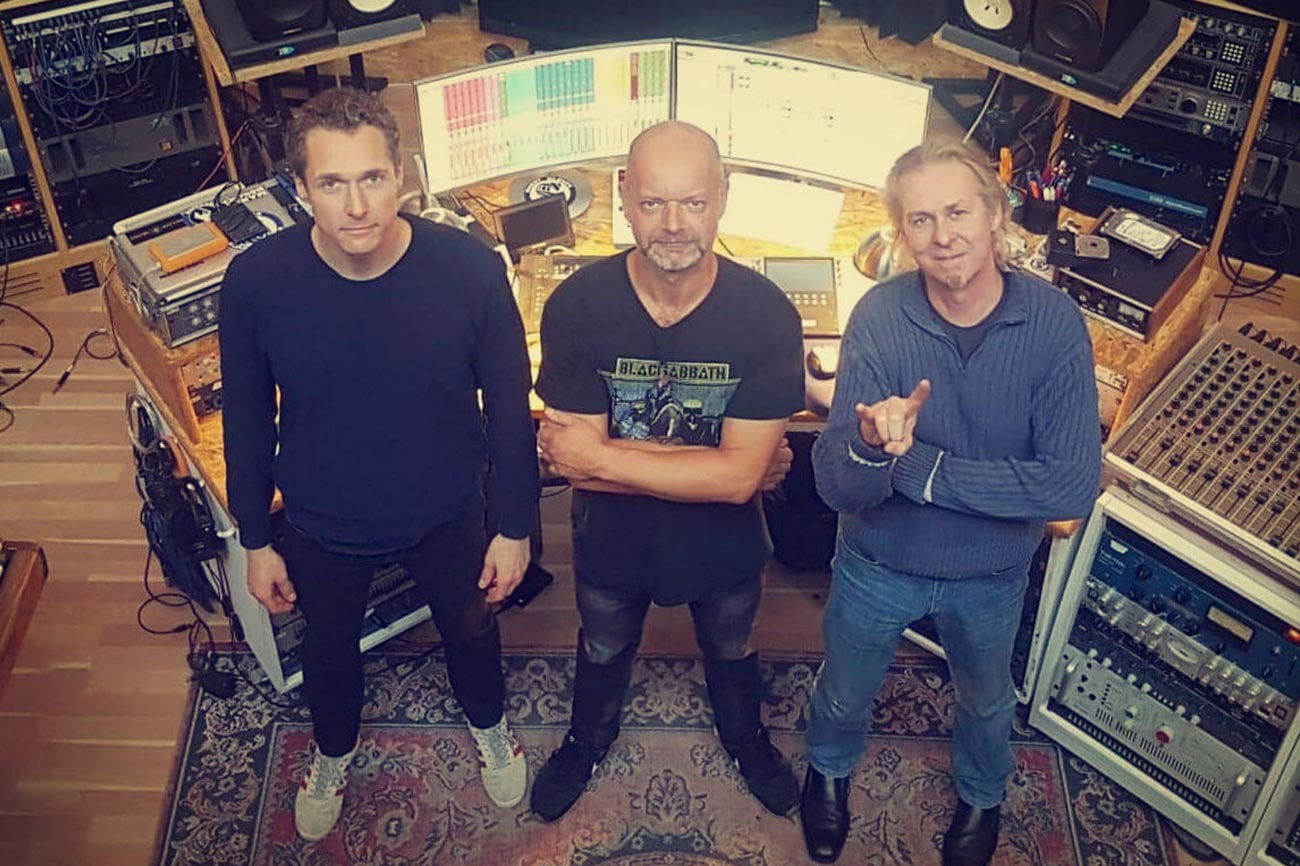 Zeup is a Danish stoner rock trio based in Copenhagen. They create groovy, down-tuned and strait-to-the-point rock tunes influenced by bands such as Black Sabbath, Kyuss, Fu Manchu among others.

Zeup (pronounced “soup”) was formed in 2018 by Jakob Bach (guitar, lead vocals), Morten Rold (bass, backing vocals) and Morten Barth (drums). The three Copenhageners share a passion for honest ”analogue-sounding” rock songs – songs that are written and performed with feeling and dedication without the use of click tracks, samples, auto-tune and other digital crap.

In October 2019, Zeup recorded a 3-song demo EP at the legendary Sweet Silence Studios in Copenhagen (Metallica recorded their 3 first studio albums there!). The EP, which was well received in the Danish hard rock underground, was recorded “live” in the studio in order to capture the essence of the band in the best way possible.

Zeup fool you not. This is EP is live. It is raw. It is unpolished. It has an analog character. And it is beautiful. Let these three dudes from Copenhagen blast your speakers for some twelve minutes with their heavy riffing. You will not regret.