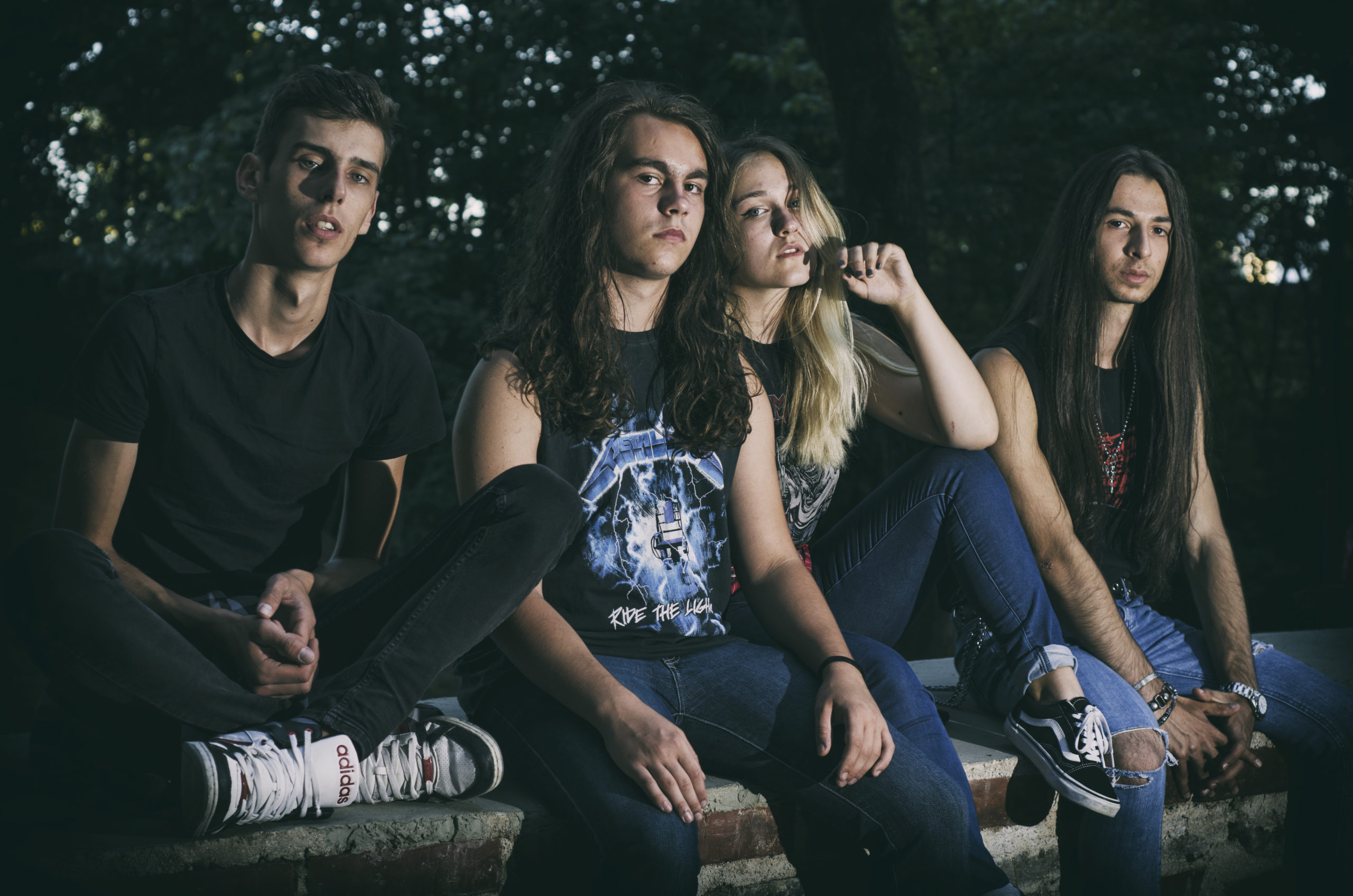 A few months after the band was formed (in 2015), the first two songs were released “Stormblues” and “The Riser”, first performed at the Global Battle Of The Bands ARTMania Semifinal. The two songs brought the band a qualification to the national final of the same contest where the band got the 6’th place.

In June 2017 the first album of the band Wildchild was released. The album is called “Gates Of Expression” and it was planned since the first jam sessions of the band. The album was promoted by a tour through Romania. The band plans a second album which will be released in 2021. The first single from the album was released in August 2020 and is called “Burning Road”.

Grrrrrrrrreeeeeetings from Rrrrromania! Everybody who knows me also knows that I have friendly connections to people from this beautiful country – add one more since I got into touch with the lovely folks from Wildchild this week! Don’t miss out on their single release from August 25 of this weird year…Burning Road is a beautiful, heartfelt piece of music with mellow verses and powerful choruses that work well in the desert/blues context albeit sporting also a mainstream appeal! Make sure to connect with this exciting young band. And next time I am in Sibiu, I know who I will hit up for a beer… 😉