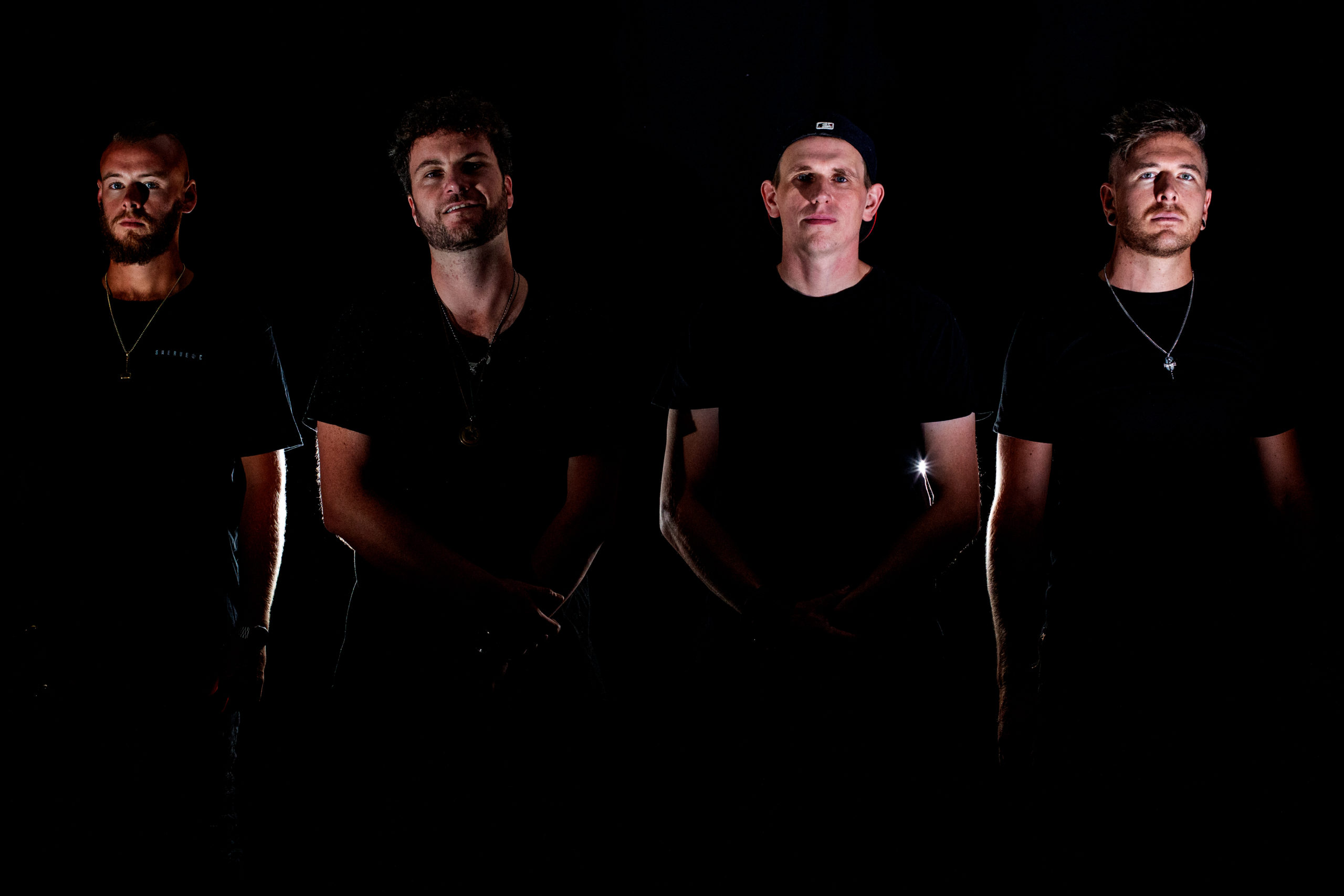 Swerve City is a band that seems drawn together by fate. The debut release is a cover of Big Data’s ‘Dangerous’ – A song about privacy in the digital age. Swerve City’s interpretation provides a slamming hard rock spin, while keeping the dark message of the original intact. Swerve City is on a mission to create music that is a salve for life’s problems.  The band stands for loyalty, camaraderie and humility; Four would-be comedians on the same page, one where openness to opportunity is valued, and the word ‘no’ has been removed from the vocabulary.The sound is one of blistering and melodic leads, expressive and composed bass lines, jack-hammer drum arrangements, thunderous guitar riffs, and emotive vocal melodies and lyrics that tackle everything from fear of the future to ancient philosophy. Thoughtful and ambitious, vehement and assured, Swerve City is a band with a plan, and all the pieces are falling into place.

Sometimes it is hard to understand why a talented band breaks up. At the same time, it is great to see a new band arise with an amazing first single. This is the story of Swerve City and their single „Dangerous“ featuring former Armed in Advance lead singer JP.As I talked with him about his new project, I was super impressed about his openness and passion about his music. „Dangerous“, which was released two weeks ago, is their first single and it is just an amazing start. I am definitely looking forward to listening to more of your stuff. Stay healthy and greetings to you guys in Auckland, NZ.