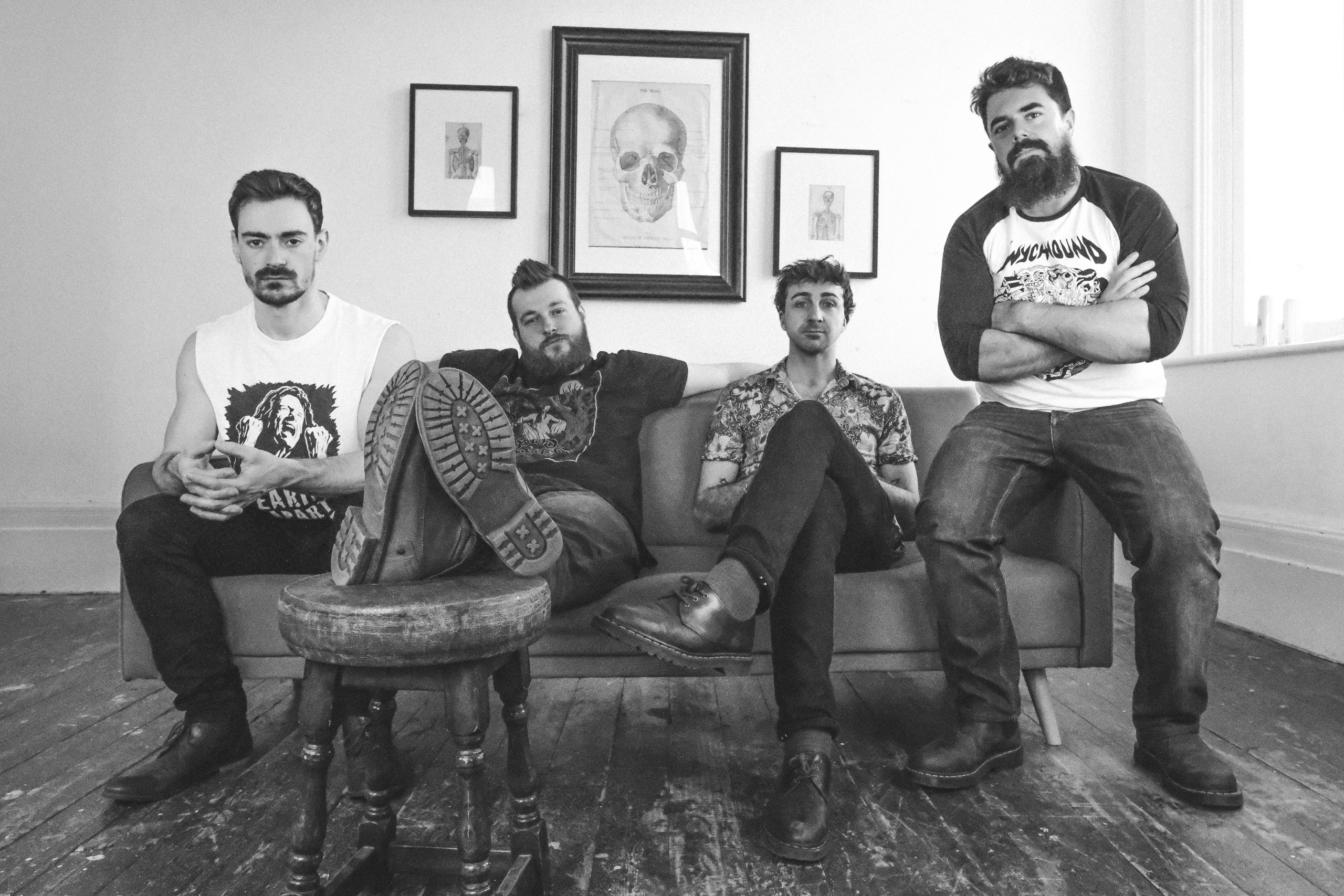 London’s fastest rising Stoner Rock outfit, Orbital Junction, have just released their brand new single Creep along with a spectacularly psychedelic lyric video. The first new music since their 2018 self-titled EP, Creep is the first track from the bands’ new full length album that will appearing later this year. Bursting with crushing riffs, filthy grooves and insightful yet powerful vocals, Creep stands shoulder to shoulder with the sound of Orbital Junction’s contemporaries, some bands strive for years to achieve what these guys have accomplished so early in their career. For those that like music with a meaning, Creep has you covered! Here’s what the band has to say about the meaning behind the track:

“Creep is about knowing that you’re a little bit messed up in the head, but you’re accustomed with it. You don’t mind inviting people to enter the mess, but you don’t expect them to untangle the intricacies of the disorder. It’s not a dark topic because in essence this is normality, and people might find relief with what they discover.”

If this is what we are in for with the full album – holy shit! Thanks, Orbital Junction, for giving my speakers something to work on today. They sounded a little bored lately. Orbital Junction’s single “Creep” provides you with boomy and heavy hard rock while tickling your interest for what may follow on the full record. Nice job, boys!