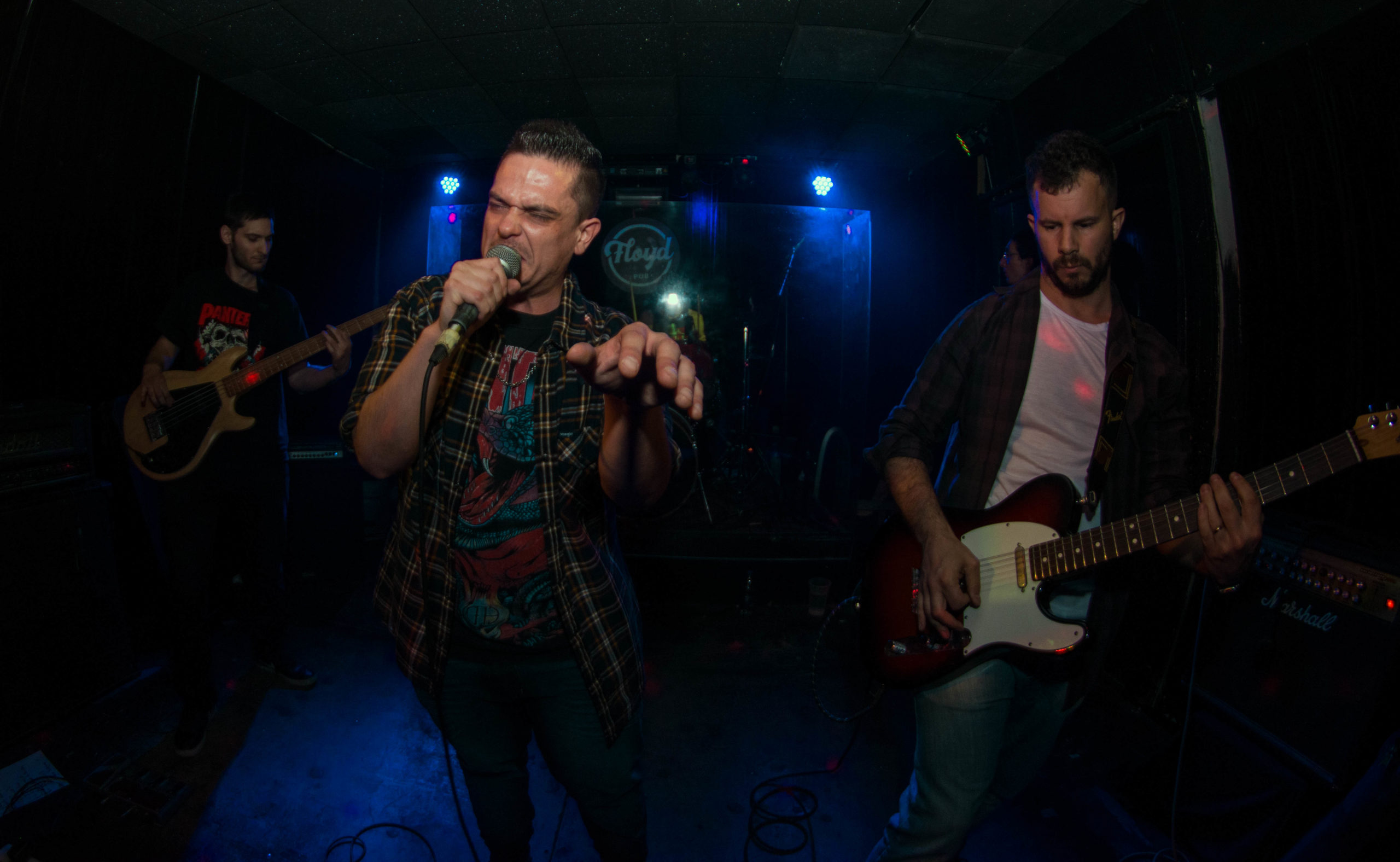 OMELET was born in February 2017, and after several changes in its formation, the band consolidated in the middle of the year in search of an artistic and musical maturity, and under the concept of creating its own sound based on themes that are born influenced by the fusion between classic Rock and Roll, Hard Rock, Grunge and Stoner Rock. Turning into a melting pot of compositions with a strong, direct, hard and raw sound.

When times are weird, you wish for things that you know. A good night-out, good people, a great underground rock show. Well, I can’t give you any of that at the moment, but I can give you OMELET who will even expand your wishing for all of this! Their debut release will instill you with all the rocking and rolling vibes that we all like so much. Damn, folks, this is some powerful playing! Pay close attention to Rodrigo’s singing too – it’s awesome and unlike anything I have ever heard in the stoner/heavy spectrum. Nice job, mates – when are you coming to Germany?