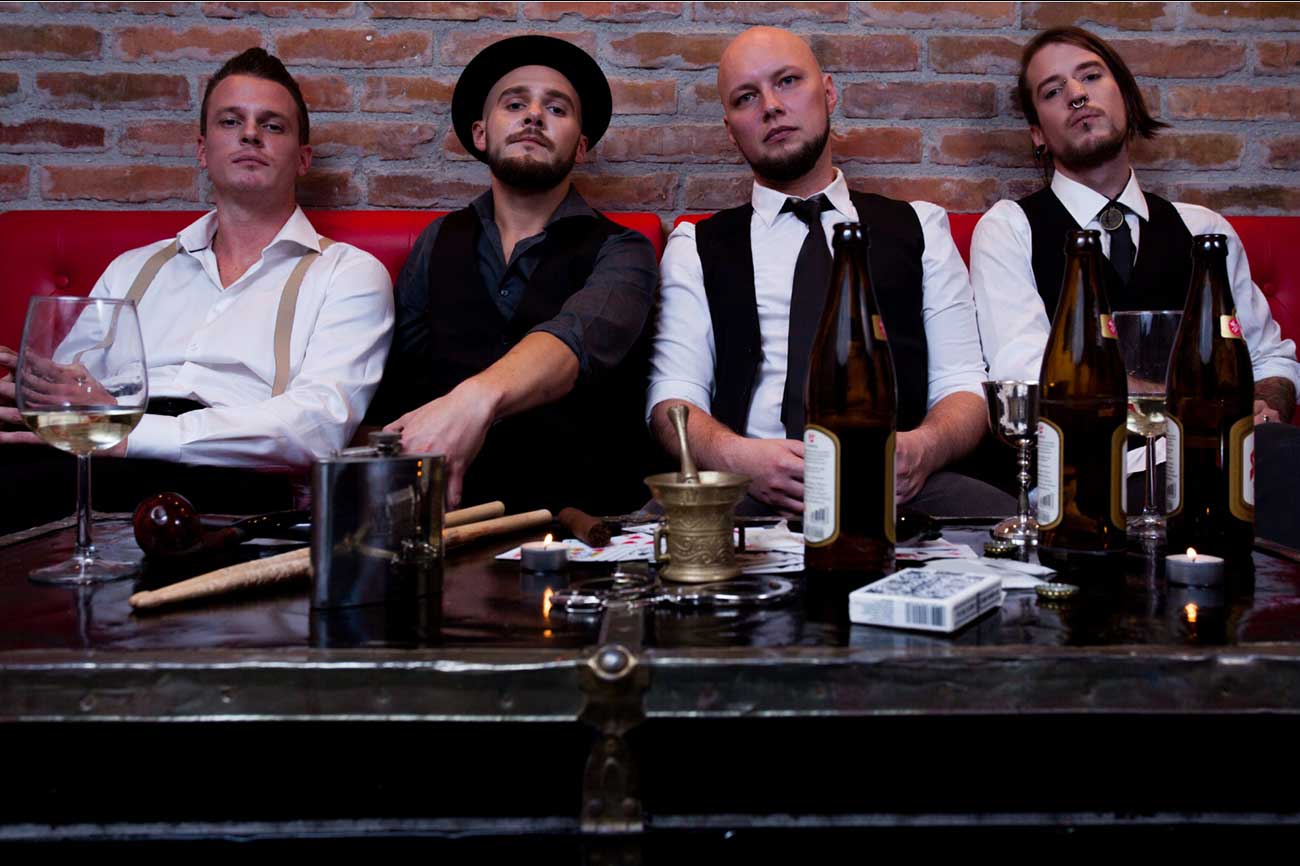 Monsters of the Ordinary (AT) – Breaking Silence Violently

Monsters Of The Ordinary are among the veterans of the Austrian stoner rock scene and look back at ten successful years and countless shows with big acts, such as Colour Haze, Truckfighters, Orange Goblin, White Miles, Ufomammut and many more.

After “On The Edge And Beyond” (2012) and “Mirror” (2014), the four musicians released their third album “Breaking Silence Violently” in May 2017 and prove again, that they make music beyond the limits of the genre, but never stray from the dirty and fuzzy path of stoner rock.

Luke introduced us to his mates of Monsters of the Ordinary, and it was soon clear that we would think about doing a show together (no hints at further show dates intended here, hehe). Check out their latest record from 2017 which comes packed with intriguing songwriting, a great live feel, and excellent production.

Favorite track(s): Tripsitter, Open Up Your Eyes, In Your Head