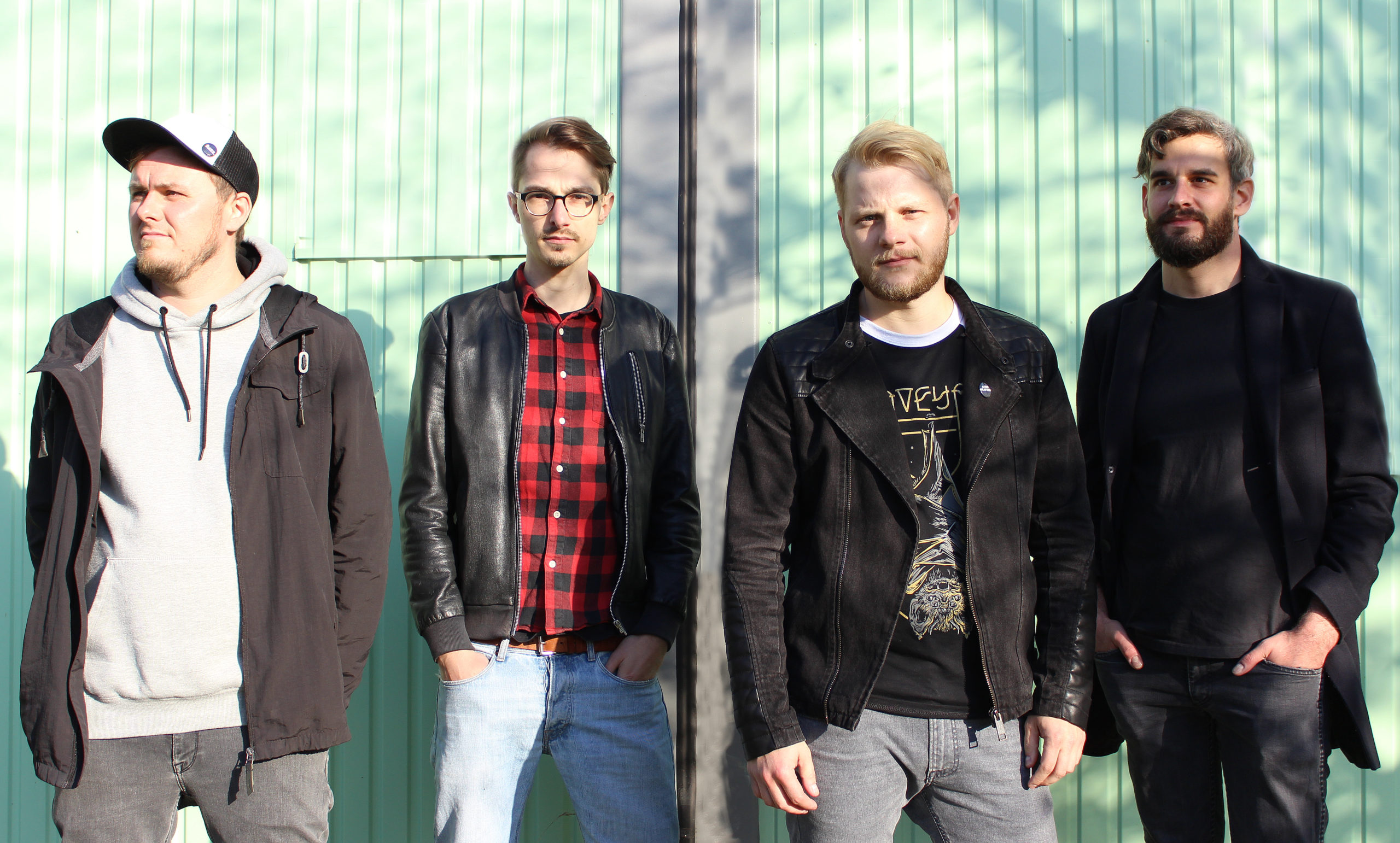 Past the Tannhäuser Gate, through the vortex of black holes and back to the dust of the Death Valley. Mindcrawler know the most remote places like the back of their hands. Since 2016 this space vehicle from the outskirts of Munich navigates the orbit of Bavaria’s Live Clubs and leaves only shattered stages behind wherever it goes.

The four-piece band offers a mix of Space Rock, Stoner, Doom and Psych. They pay tribute to the giants of Desert Rock while adding their own vision with transcendental meditation and riffs inspired by Punk and Metal.
Their first release — a Live EP — and support appearances at the 20th anniversary tour of German Stoner legends RoToR is only the beginning.

Aaaaaaahhhhh yessss, let your mind crawl around space…and time….and space again…and time again. Until you are being sucked in by a supermassive black hole. No wait, that’s another band…Mindcrawler, ladies and gents, with their latest release “Lost orbiter” is one of the most gently tripping, gently exciting records I heard in the last months. Very pleasant spacy stoner!