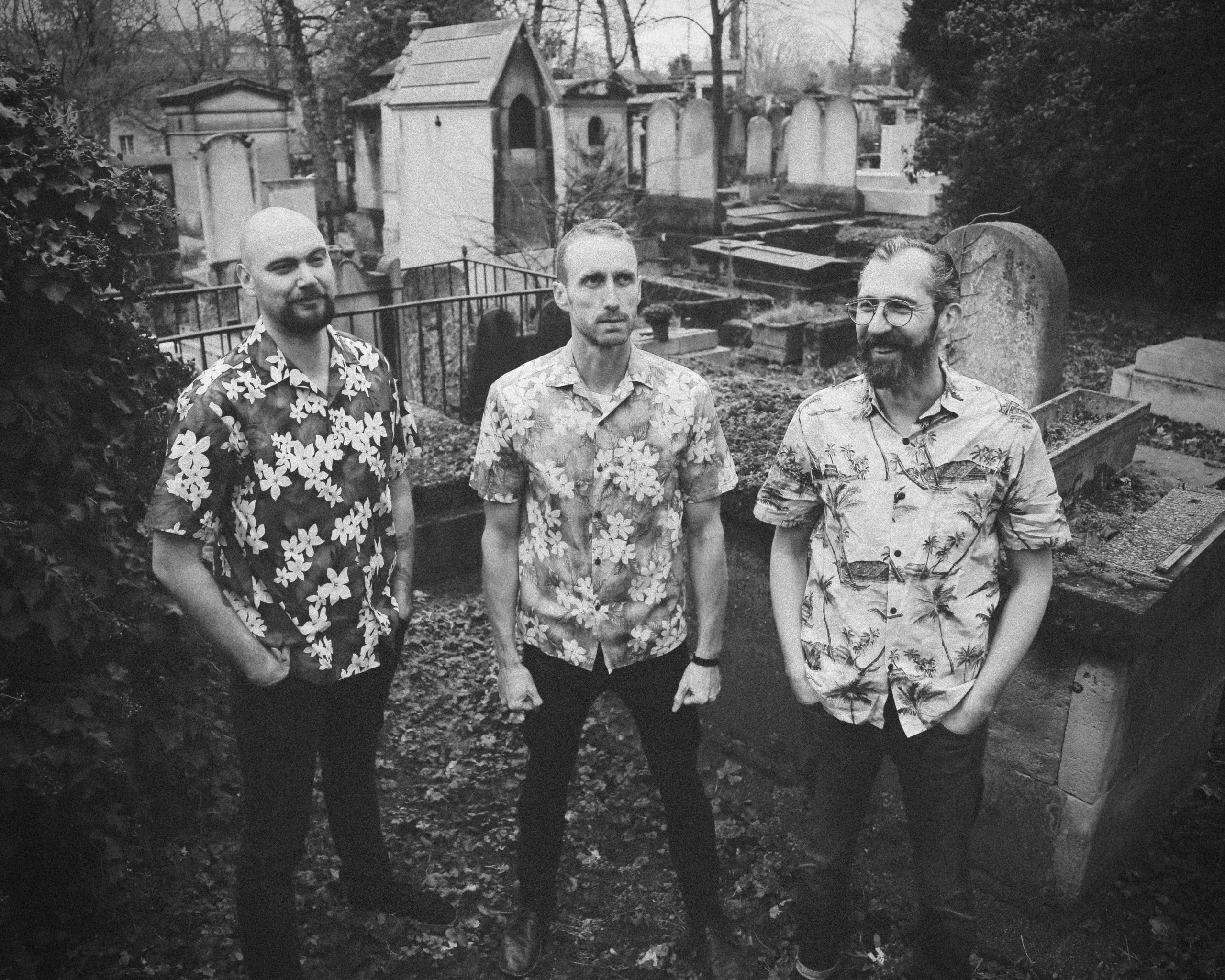 After a year of writing songs and shaping their sound, they issued their first 3-track demo and started playing gigs around Paris, including festivals, and supporting acts for such bands as The Devil And The Almighty Blues, The Well or Lord Vapour.

In early 2020, they released their self-titled debut album, engineered in France, produced in Sweden by Julien Fabre and Göran Finnberg. It received a warm welcome from the underground.

Hyde is a powerful mix of heaviness, fuzz, rock and stoner, with grooves inside.

Hyde understand that Black Sabbath style riffing has never gone out of fashion. Why? Because it’s effing awesome! If you are a lover of these heavy pounding riffs, you will enjoy what these fine gentlemen from Paris have in store for you. Give their record a spin and also make sure to check out their latest music video!

Favorite track(s): The Victim, D W A G B