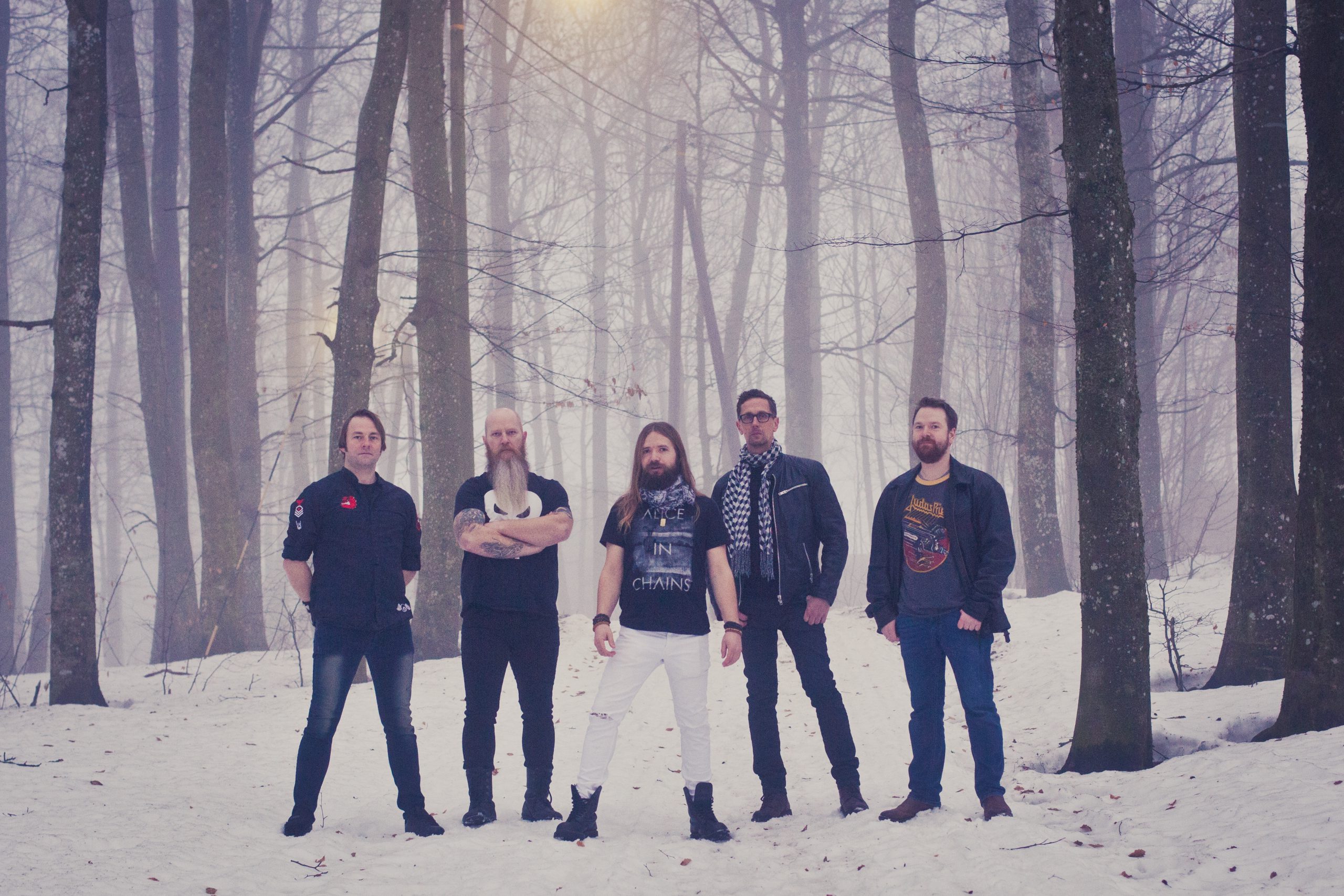 Diesel Gorilla (NO) plays a clever hybrid between rock and hard rock. In 2013 the song Insane was released on Spotify and the following year came Black Prince. The band started recording Alarming in late 2016. this became the band and audience new favourite. The Crack of Doom EP was released in the fall of 2018 and relaunched through FaJo Music AS in the spring of 2019.

Look over your shoulder…. Suddenly there’s a gorilla there!

Antichrist proves that Diesel Gorilla have thoroughly done their studies in 80s hard rock and metal. They present classic shredding and melodic singing with an interesting, modern twist. Excited to see what else they got in store for this year!