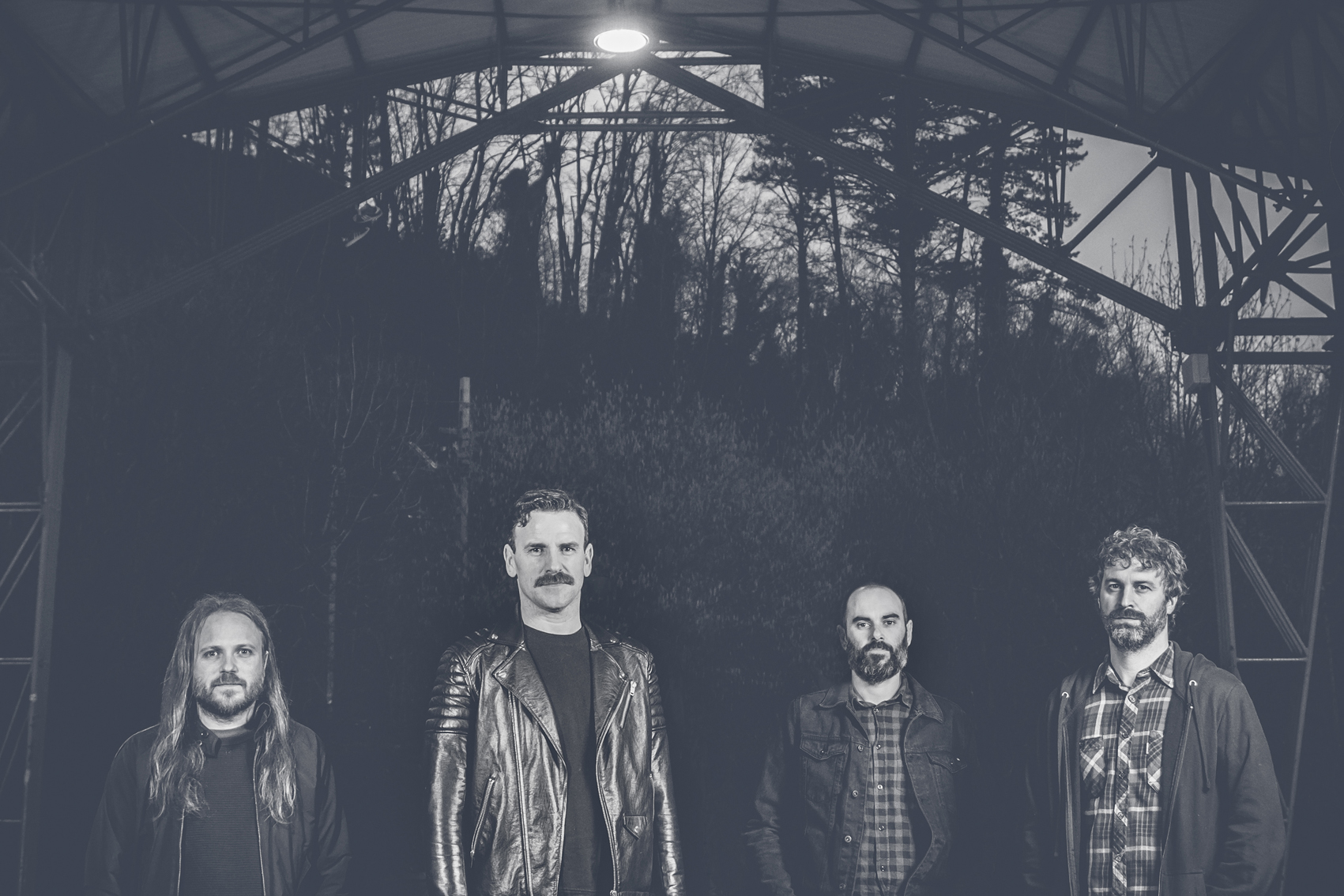 FYRE is the title of the forth album of the rock / metal band COBRA, hailing from the Basque Country and formed by David González (Bass – Berri Txarrak), Josu Luengo (Guitar – Evirus69), Haritz Lete (Voice – Kokein) and Ekain Elorza (Drummer – Morgan).

An album composed of energetic songs full of contagious riffs and an amalgam of styles that will make this new proposal a chameleonic record. A musical shedding of skin as necessary as natural with a simple purpose; to adapt to its growth and evolution as a band. In addition to fire, FYRE also means four, an important number in the bands past and present. And this word becomes a key element in the form of energy and commitment  that has been essential for the creation of ten songs that shape this new work that will be released in the spring.

Treading the path on the hard rock / metal border is a special endeavor and Cobra joyfully do this with tons of energy. It is simple, it is driving, it is just good rock music. Or metal? Enjoy!