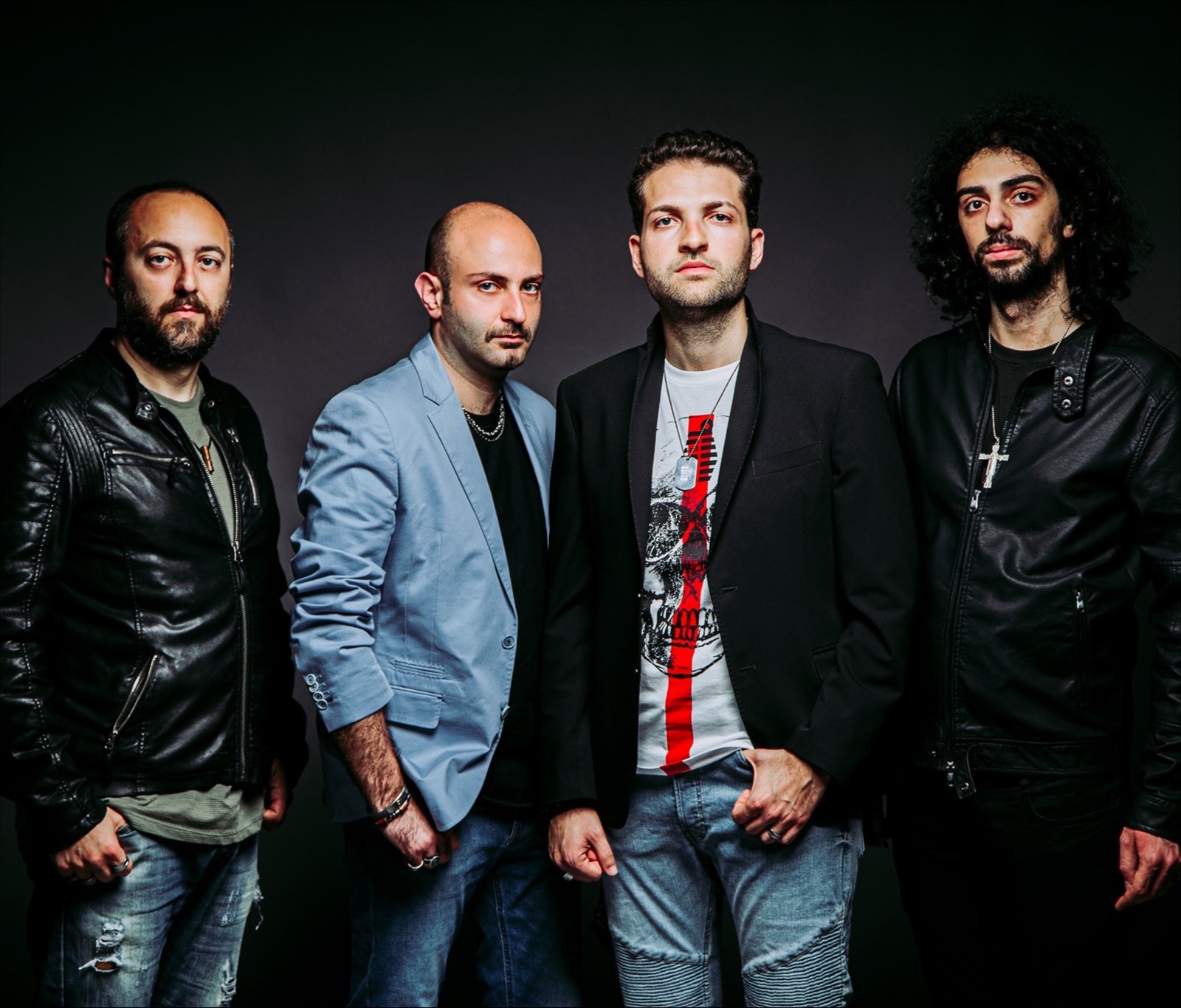 Blind Revolution were formed in 2010, by the brothers Simone and Cristiano Sipione, respectively guitars and vocals, who decided to give life to a new band after several previous musical endeavors. Driven by the will to honor their idols and music influences (bands like Bon Jovi, Whitesnake, Van Halen, Journey, etc.) they found in the experienced Massimiliano Ricciardo (bass player for a number of local bands) the perfect rhythm section partner.

A natural alchemy was immediately born between the three, which soon became a great friendship. After a few personnel changes, they caught a lucky break and welcomed Giovanni Maucieri on drums, one of the most talented drummers in the area that completes the line-up and Blind Revolution begin their music adventure.

This is a treat for all of you people who have been socialized with 80s AOR and melodic hard rock. Blind Revolution do not hide their roots while giving their record a brilliant modern treatment, which serves well to make their tracks sparkle and shine.