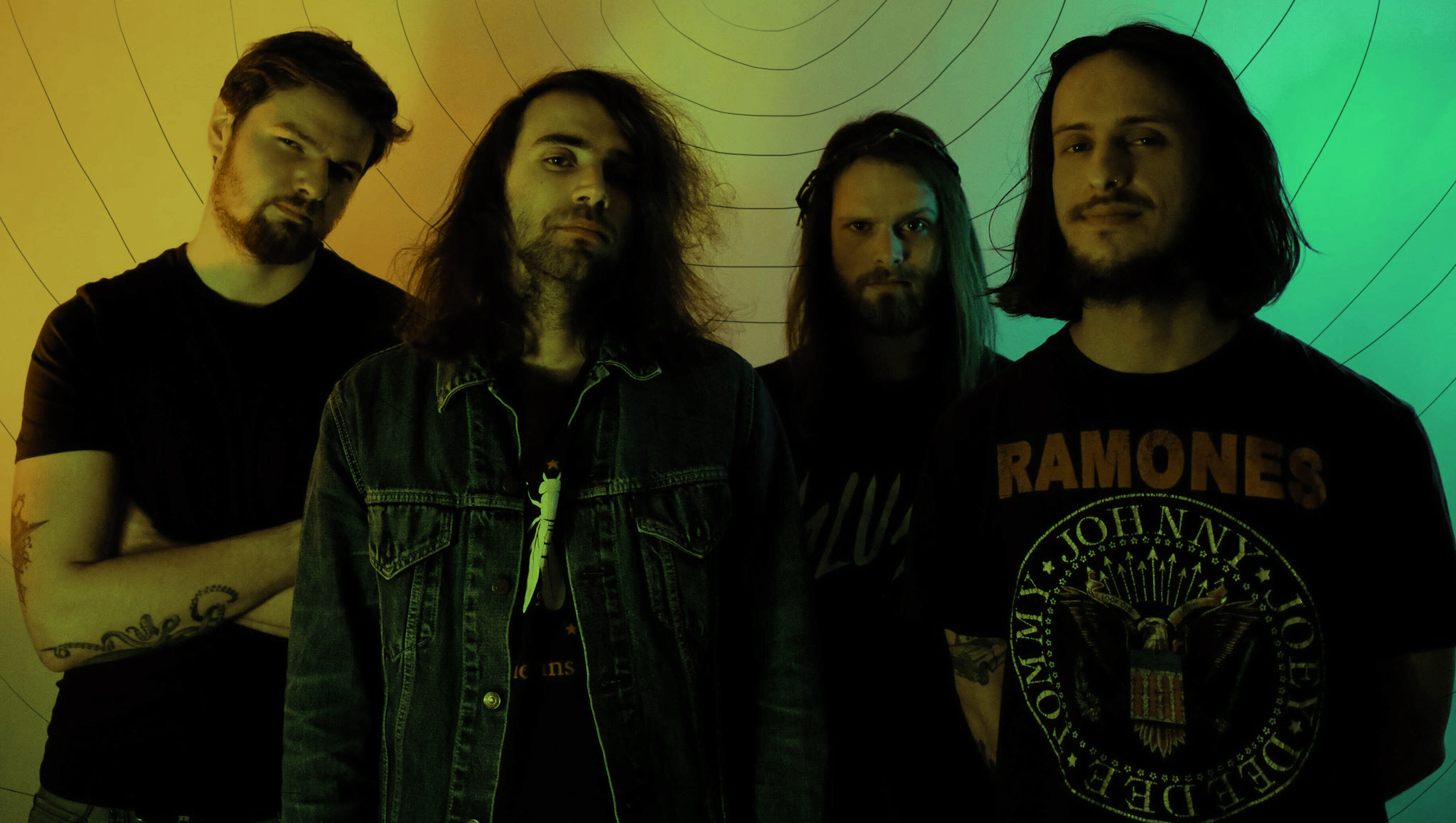 The roots of Acid Row date back to 2009, when a bunch of friends from Pilsen decided to set up a band under the influence of the 90‘s Seattle Grunge, back then named Project 76. But over time, their musical taste was tending to heavier guitar riffs and slower tempo. In 2012, members of the band stabilized, and under the new name, Acid Row, they began play on the Pilsen scene with their huge stoner rock melodies and energic stage performance. The first recording saw the light of the world in 2016. It was a four-song EP Bad Delivery. Since then, the band has been actively concerting and supporting groups such as Dopethrone, Dopelord, Sasquatch, Acid Wich or Egypt. Two years later, debut album Spikes was released on Beatcraft Records in collaboration with Slush Records and Day After Records. Just after the release, the drummer Lukáš Sedlák decided to leave the band. He was replaced by Venca Zlo and the band is now performing like that until now.

Cut it Out as the latest release by Acid Row is a catchy track which sucks you in with its gloomy and well…acid…temper! Boom – suddenly 02:40 minutes are gone! Spikes is about as gritty and hand-made as you could wish for a record on the intersection of grunge and heavy rock. Get at it!

Favorite track(s): Cut it Out, Headshot